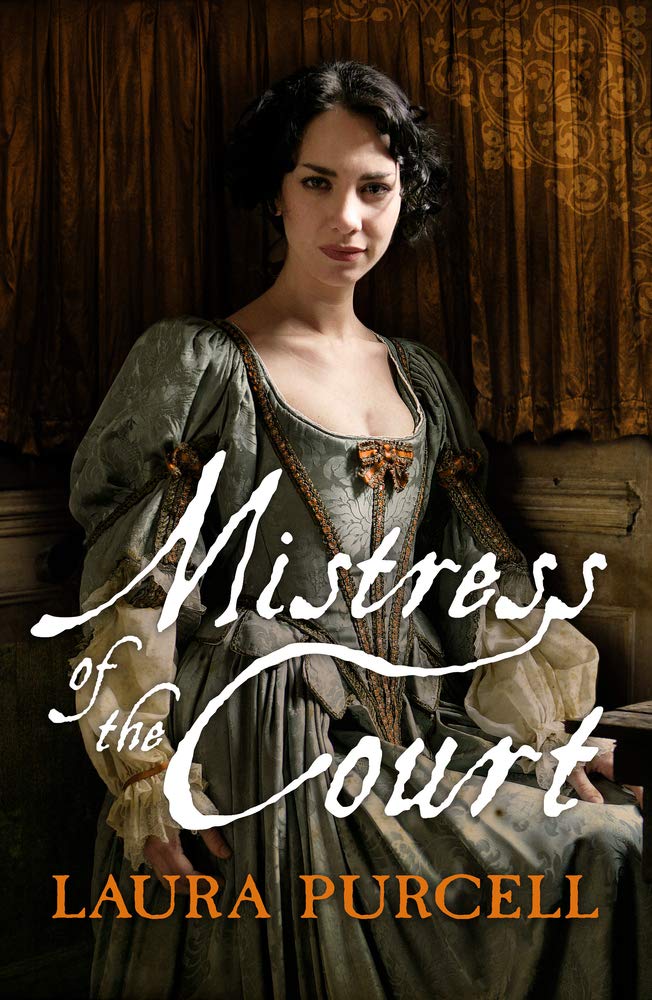 Mistress of the Court

Orphaned and trapped in an abusive marriage, Henrietta Howard has little left to lose. She stakes everything on a new life in Hanover with its royal family, the heirs to the British throne. Henrietta s beauty and intelligence soon win her the friendship of clever Princess Caroline and her mercurial husband, Prince George. But, as time passes, it becomes clear that friendship is the last thing on the hot-blooded young prince s mind. Dare Henrietta give into his advances and anger her violent husband? Dare she refuse?

Whatever George s shortcomings, Princess Caroline is determined to make the family a success. Yet the feud between her husband and his obstinate father threatens all she has worked for. As England erupts in Jacobite riots, her family falls apart. She vows to save the country for her children to inherit even if it costs her pride and her marriage. Set in the turbulent years of the Hanoverian accession, Mistress of the Court tells the story of two remarkable women at the centre of George II’s reign.